Having rescued his dog in Apple Jack 1, life quickly returned to normal for Apple Jack and before long he was working nine-to-five in a plastics company.

Looking out of the window on a sunny day, he imagines all the other adventures waiting for him out there in the world… 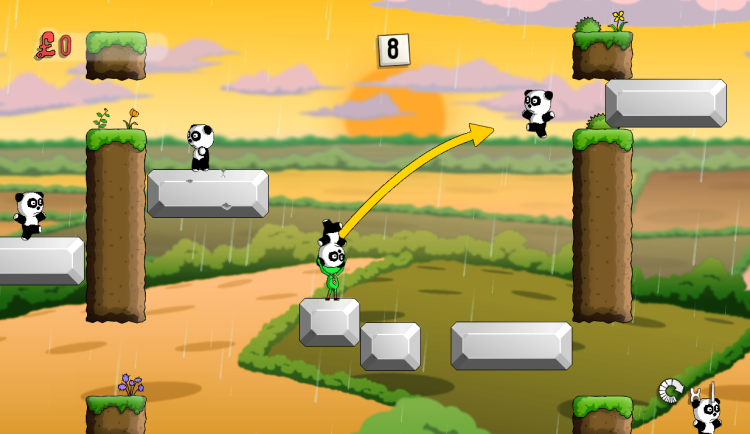 Apple Jack 2 takes all the ingredients that made the original game a hit with players, and ramps everything up to 11, with larger levels, more platforms, traps and obstacles, more puzzles, more gameplay, more everything!

Buy it here or via the Xbox Indie games section on your Xbox 360. 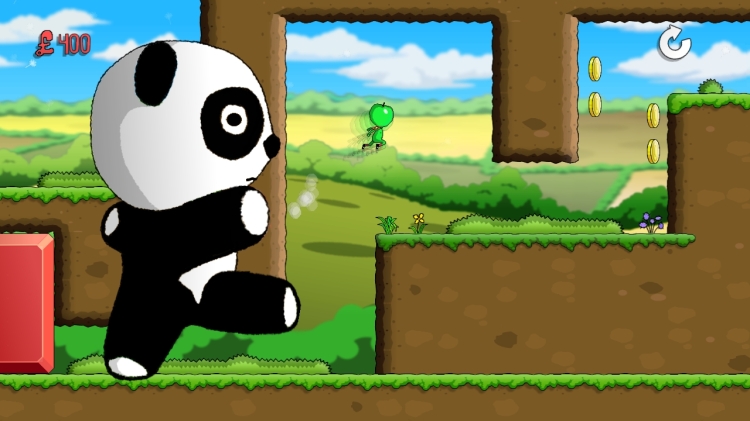 ‘Apple Jack 2, I’m not afraid to say, is an absolute masterpiece.‘ ~ CHUD.COM